Late Thursday, Jan. 20, after serving the homeless community in Milwaukee, the Street Angels learned one of their buses was up in flames.

The Milwaukee Fire Department quickly responded but there wasn’t much they could do.  A late night message alerted the team their bus was on fire.

“It’s been instrumental in getting so many people help and transporting people in the winter. It holds a lot of memories, good and bad, obviously this being the worst,” Shelly Sarasin said. She is also the executive co-director.

Welch says it took a lot of leg work to even get the bus.

“It took us months to even find a bus like this that we could afford. we actually had to purchase it from Florida. That’s going to be a hurdle in itself.”

It hasn’t been 24 hours since the fire. However, people are returning the same love and support the Street Angels give every day.

We’re being completely lifted up by the community and we really appreciate that,” Welch said.”

The community bought the bus, they bought our buses. So this isn’t a loss for Eva and Shelly or Street Angels. This is a loss to the entire community,” Sarasin said.

Just like the phoenix that rises from the ashes, the Street Angels will too.

“The wings are on that bus for a reason, and we are going to keep flying and we’re going to still be out here,” Welch said.

The Street Angels have been helping Milwaukee’s homeless community for seven years. CBS 58 was out with the group Thursday, just hours before the fire broke out. Despite their burned bus, they will still be out this weekend helping the less fortunate.

Anyone who may have information on this fire is urged to contact authorities. 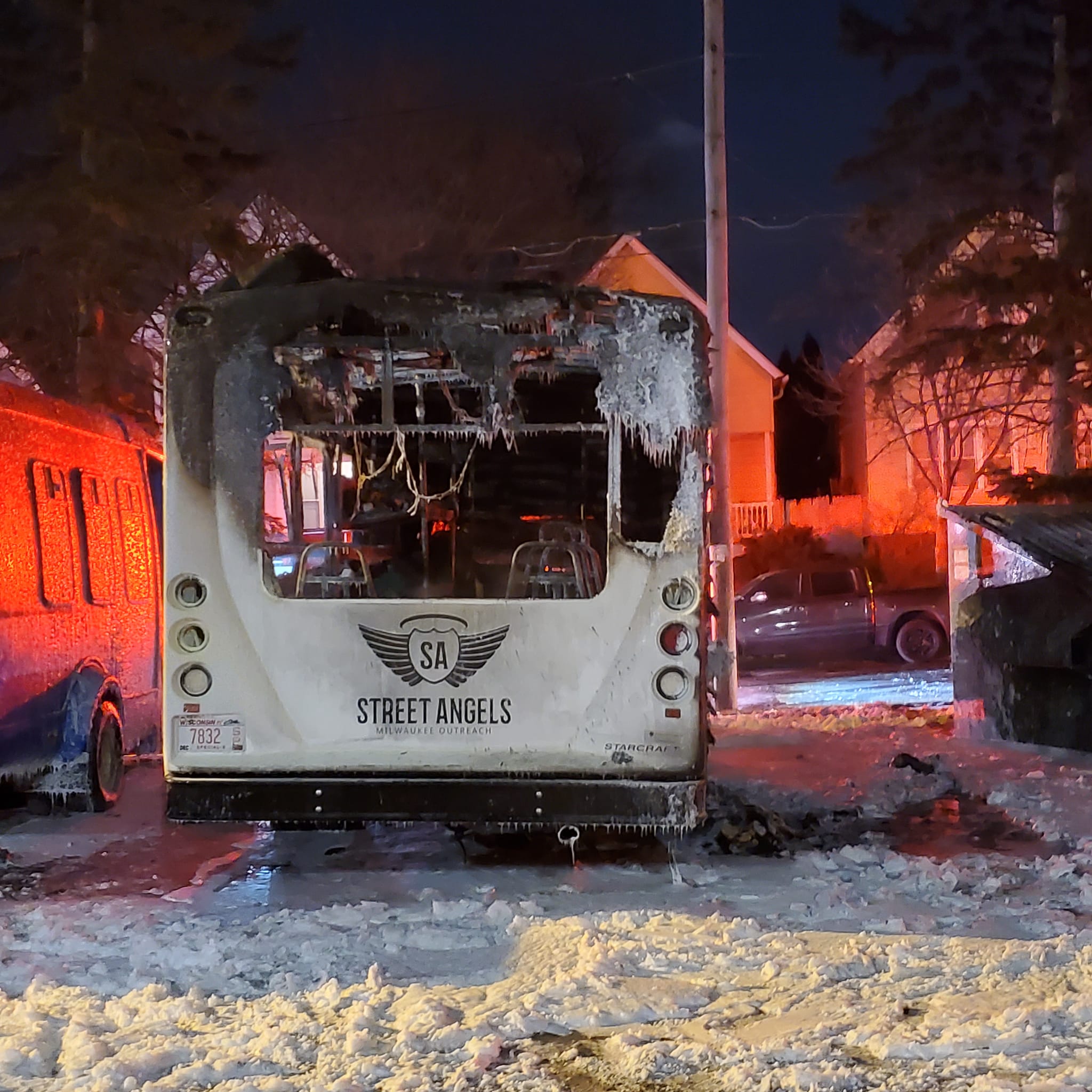 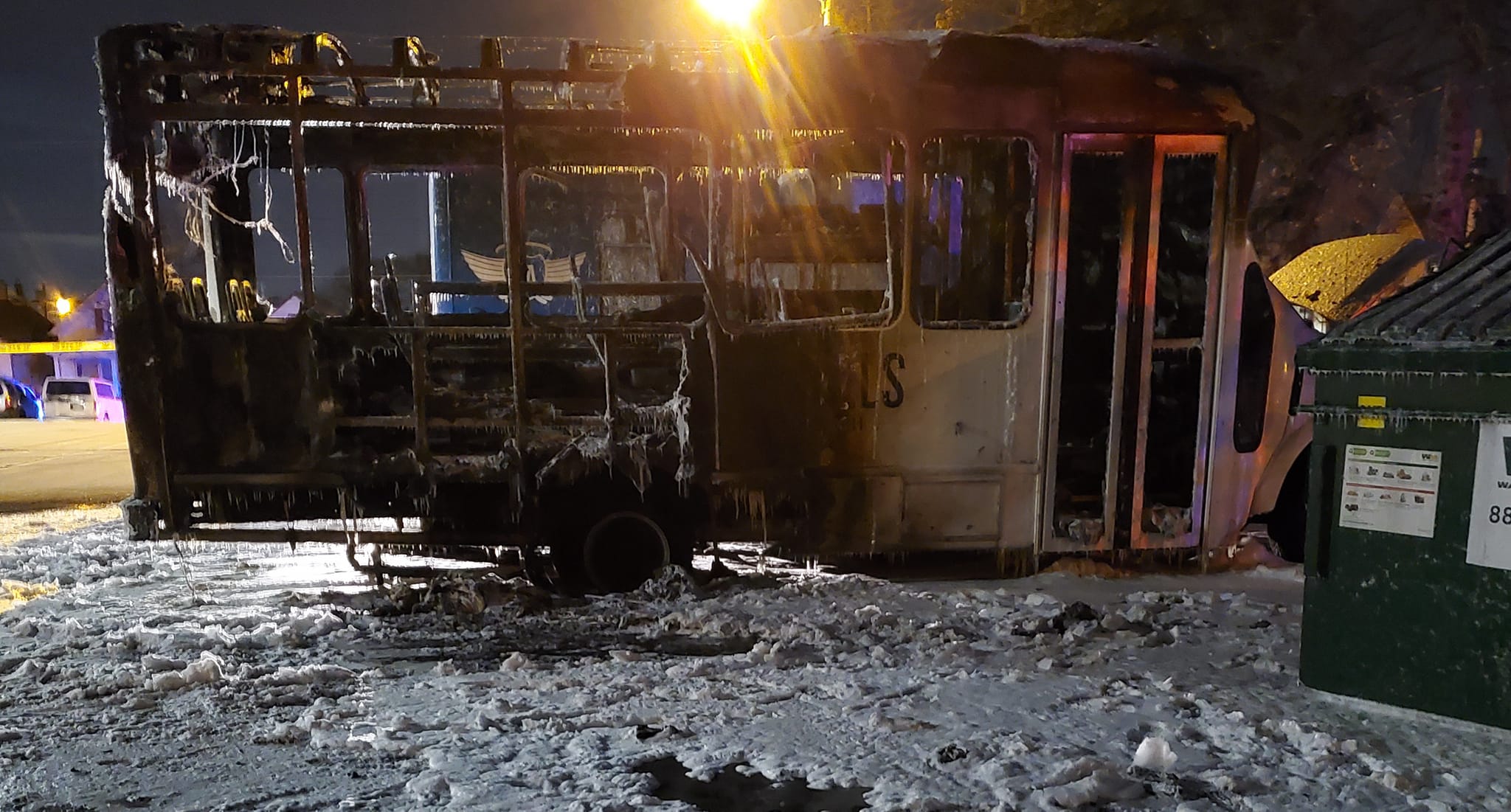